We are all aware that there can be a lot of impurities in our tap water, despite the fact that this water has already been treated at water authorities. For the majority of us in the UK our water is treated with chlorine, which is a disinfectant, to keep the water safe to drink as it travels down pipes to our taps. In some areas, chloramine is used instead of chlorine.

Recent news reports have said that in the United States, traces of one of the most widely used insecticide in the world, has been detected in tap water.

Neonicotinoids have been used since the early 1990's and samples of water taken in Iowa have shown the insecticide is present. The chemical is normally applied to seeds and is lethal to insects but not other species. The fact that the chemical is now present in water though, has made scientists argue that further study is needed.

I think given the choice, the majority of people wouldn't want to have this chemical in their drinking water.

Prof LeFevre is from the University of Iowa and speaking to the BBC had the following to say:

"At this point in time, these results don't indicate any violation of the system, we are trying to bring these contaminants to light more than saying this is or isn't a safe level...Without really good toxicity data it is hard to ascertain the scale of this, but whenever we have pesticides in the drinking water that is something that raises a flag no matter what type of concentration it is."

The professor also spoke of how activated carbon was used to filter the affected water and they were pleasantly surprised at how effective it was at removing the substance. Activated carbon is relatively cheap so could be a viable option for removing impurities. 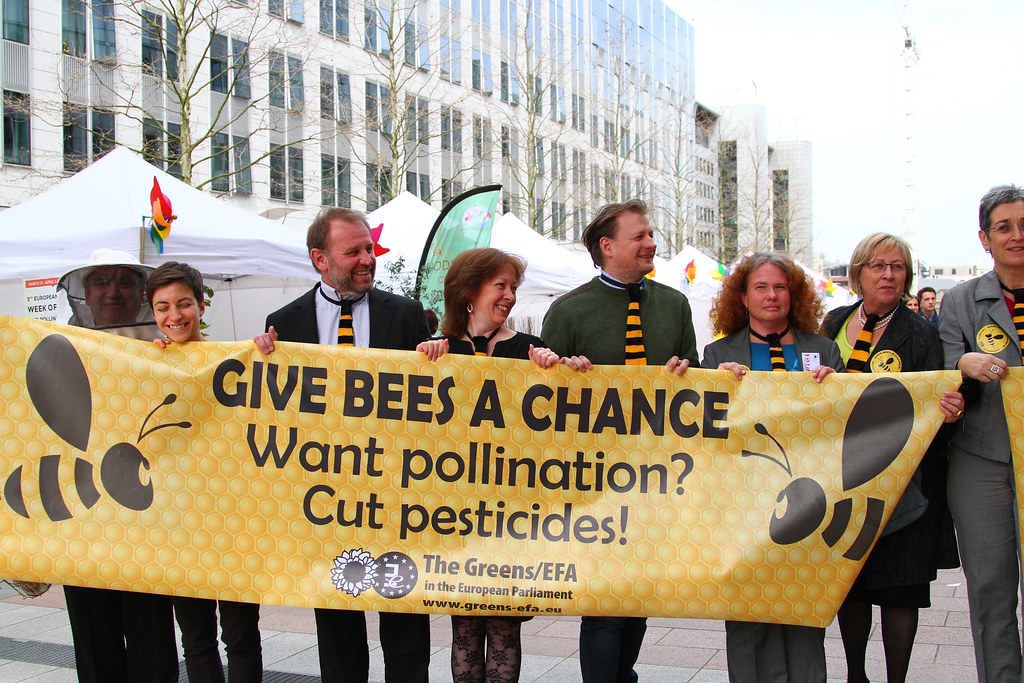